THE INVISIBLE POTENTIAL OF HARMONY

4u2 considers two-person relationships based on their potential for harmony.

Within the framework of this artistic-scientific research work, it became apparent that the consideration of harmonious relationships is known in different ways in different cultures. Even though it can be assumed that other aspects, such as appearance, origin, value and moral concepts, body odor, beliefs, social affiliations, etc., can also have an influence on interpersonal relationships, it was possible to identify in many of the systems considered, on the one hand, a longer tradition and, on the other hand, a common starting point:
the date of birth of the persons.

In this respect, it seemed an interesting challenge to bring the different systems on top of each other, to merge them with each other or to integrate them with each other in a mathematically formulated way. Even if the exact components are not published at present due to potential covetousness on the part of partnership portals, the calculations could be continuously checked and further developed in studies over many years.

With this approach, the harmony potential between two people can be expressed in a single number. 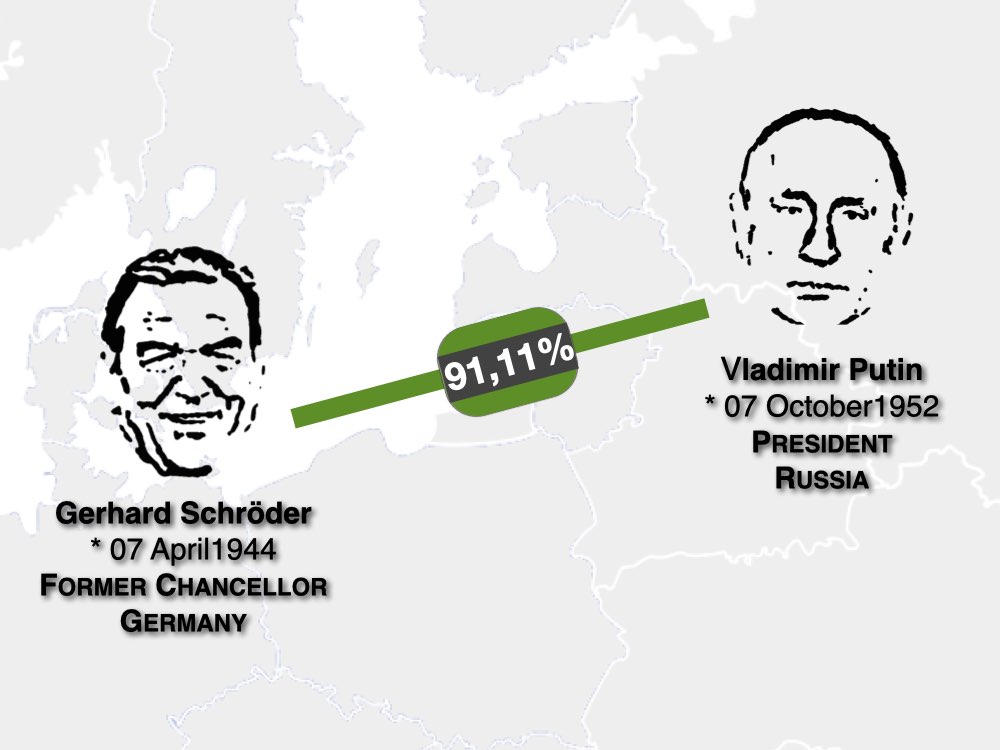 Schröder was head of government in Germany from 1998 to November 2005. Back in 2006, he became Chairman of the Supervisory Board of North Stream AG, which is 51% owned by the Russian Gazprom Group. 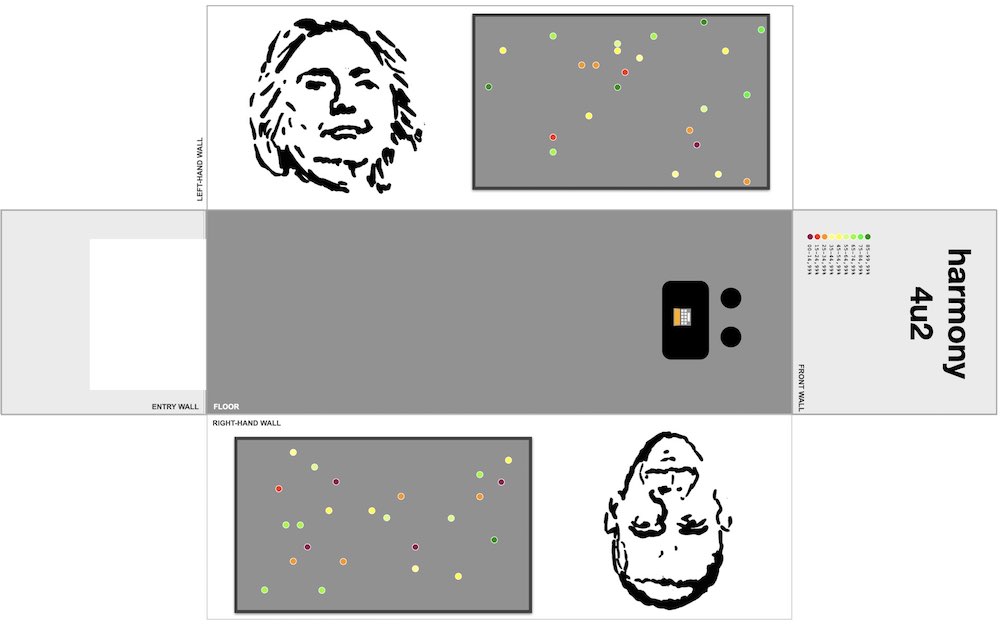 Basically, teams consist of many two-person relationships. In this respect, interesting considerations can also be made for constellations with several people as well as for teams.